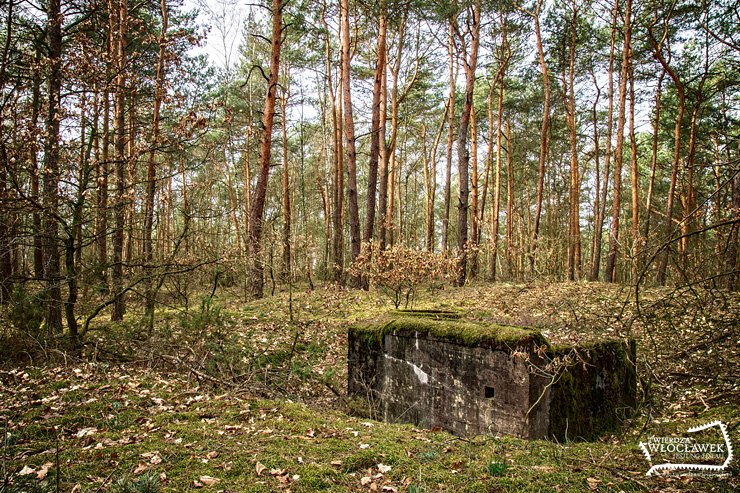 In 1939, Kuyavia with its capital city, Wloclawek, was incorporated by force into the Nazi Third Reich. Into Kuyavia and the Greater Poland regions, that were native Polish lands, along with the German troops, stepped terror and violence against all nationalities inhabitating them.

Accordingly to the German plans, the land were supposed to be once and for all incorporated into the Great Germany, and the population of Polish nationality was to be literally exterminated by murders and slave labor. Only a few Polish people was supposed to be kept alive in order to carry out the worst labor, that was not suitable to perform by a member of the master race. From the very beginning of the occupation Polish people were being deported to Germany and to the General Government. A similar fate befell a large Jewish community in Kuyavia. A cruel fate had met the Jews from Wloclawek and surrounding areas – most of them was initially resettled to the Lodz ghetto, from where they were sent to different extermination camps, mainly Auschwitz, however many died almost immediately in the extermination camp nearby Wloclawek, in Chelmno, on the banks of the Ner (Kulmhof), that had only one purpose of existing – the massmurder of the ‘subhumans’. Germans were moving in to the homes and farms, from which Polish and Jewish people had been expelled. The German administration was introduced, names of villages and towns were changed and the Polish people were made slaves.

When the German troops began to suffer another defeat on all fronts of World War II, Adolf Hitler ordered to make fortresses in each city on the way of enemy forces. According to the order, the great fortifying of the following towns and villages began, including those located in Kuyavia. Using slave labor of Poles and war prisoners from all over Europe, the German invaders began building fortifications on the unimaginable scale. Thousands of kilometers of trenches and anti-tank ditches crossed Poland from the sea to the Tatra mountains and surrounded more important cities. Work on these fortifications lasted from 1943 almost until the liberation by the Red Army and the Polish Army. Rush and limited economic opportunities caused the most fortifications to be very primitive. In Kuyavia region, advanced defensive lines or powerful fortifications are not to be found, yet still they could pose a significant obstacle for attackers. Luckily, the German army did not have the opportunity to take advantage of the constructed fortifications. What is more, most of them has not even been finished.

Wloclawek also has become a characteristic fortress, which along with Płock created Riegelstellung Leslau-Schröttersburg. West of Wloclawek stretched a line of fortifications from Torun to Kolo, B1 line. This site is devoted to what remains of the fortifications. Sadly, no one has ever took up a professional research of the area fortifications. The ground fortifications outside the woods are practically gone and concrete shelters are slowly disappearing from the Kuyavian landscape, buried in the fields and building plots. This website is a result of my amateur field research and an attempt to save from oblivion and destruction of the fortification traces, that had been built at the expense of blood and sweat of many Poles and war prisoners.

Unfortunately, I am not able to create foreign language versions of the website but still I hope that the maps and photos will be a valuable resource for people from abroad. 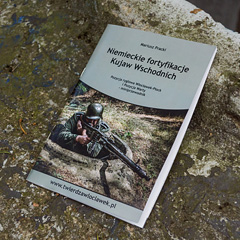 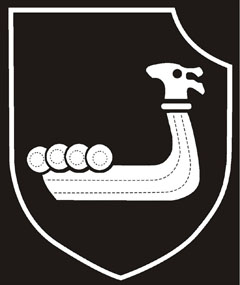 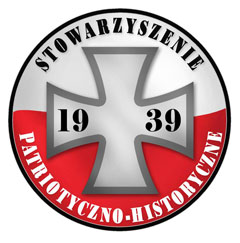 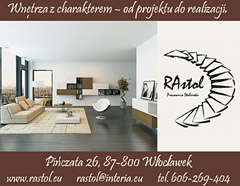